The term “two way radio” is often used in conjunction with the term “walkie talkie”, but are they the same? Essentially yes! Both are devices that transmit and receive signals, hence being called a “2-way radio”. However a walkie walkie is a handheld radio, whereas theterm two way radio also applies to mobile radios, or vehicle radios, which are not held in the hand.
In today’s consumer world the term walkie talkie is more widely used in describing a handheld two way radio, but can often mislead one into picturing a child’s toy rather than a professionally used radio. In this case, a walkie talkie would refer to a license free radio, something that can be purchased and used straight from the box. It has low power so the distance the radio will reach is not very far compared to a higher power licensed radio.
A license free radio, or PMR446, can be used in most European countries and uses 446MHz frequencies. There are a range of models, from cheap toys to professional units. Our range of License Free radios consists of some basic models intended for use with the general public for basic communications; to high-spec digital models for those needing crystal clear audio and extra features; including mid-end user friendly models that are either general specification or much more hard wearing.
A more professional idea is conveyed from the term two way radio and is more widely used in the consumer market to refer to higher power, longer range licensed radios. These can also come in a very basic form similar to a walkie talkie; however they are generally more durable in design. You can also enhance a signal with a licensed two way radio using an extendable antenna or vehicle mounted antenna, which you cannot do with a license free radio as the antenna is fixed. Our range of Licensed radios consist of simple, easy to use models; digital, high-spec models; and heavy duty, waterproof models. Each model in our licensed range is available with an “Easy Licensing” option, which means we take the headache out of applying for the right license and programming radios with the correct frequencies, making things much simpler for you.
For a more visual explanation, here’s one of our work experience students to tell you more: 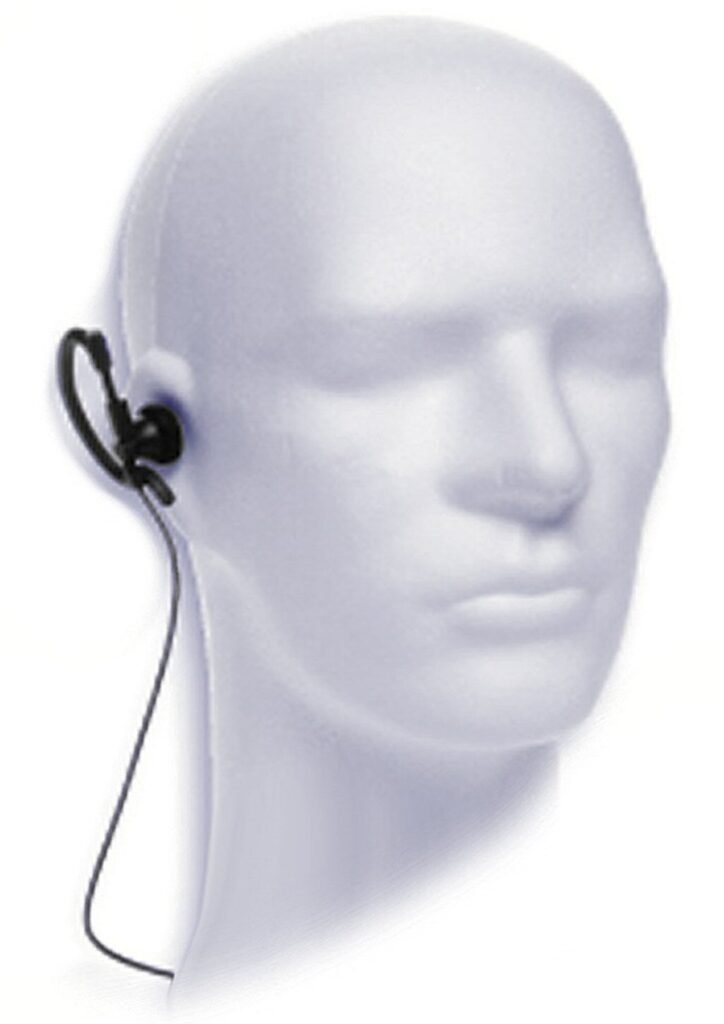 WHAT ABOUT AN EXTRA £5 OFF EVERYTHING?

Subscribe to the newsletter now & get a £5 discount voucher*:

By signing up for the newsletter you agree to our privacy policy. You can unsubscribe at any time. *Voucher code is valid for four weeks after registration. No minimum order value. Cannot be combined with other vouchers.